This is an article that I wrote for The Sentinel-Record newspaper in Hot Springs, Ark. It was published on Sunday, Nov. 27, 2016. I wrote it as a way to help combat the food insecurity my hometown faces.

As a journalist I believe it is our duty to inform the public of the good and bad going on in the community. When a story can cause change for the betterment of the community, we are working in the right direction.

Arkansas is ranked No. 1 in the nation for senior hunger, and one in four children in the state do not get enough to eat, according to the Arkansas Hunger Relief Alliance. Feeding America, a national organization that has the mission of feeding the hungry through food banks and engaging others in the fight to end hunger, says that more than 18,000 people in Garland County were food insecure in 2014. Compared with the population of the county, 18.7
percent of its residents face food insecurities.

“Food insecure” is a relatively new term for hunger, which is defined by the U.S. Department of Agriculture as a decline in quality of food that can be accompanied with or without hunger.

“It is essential to us as a nation to address hunger,” says Becky Chote, community awareness coordinator at Project HOPE Food Bank. “Having the local food bank is essential to the health and well-being of our community.”

During the first 10 months of 2016, Project HOPE has distributed 826,000 pounds of food, Chote said. “With the onset of winter and the holiday season, I estimate we will end 2016 with a record distribution of 1.2 million pounds of food, helping over 52,000 families and seniors,” Chote said.

Janie Smith, executive director at Jackson House in Hot Springs, said the nonprofit’s food budget was spent by September. In 2015, Jackson House served more than 58,000 lunches and more than 12,000 individuals were given groceries, Smith said in a news release.

Food insecurity affects all walks of life, Smith said, adding that Jackson House sees many middle-class families. She said they have helped teachers, law enforcement officers, and professions with a PhD.

“You may not be food insecure all year,” Chote said. “Some times it could be seasonal with the cold weather. It can be brought on by a sick child. You get a sick child, you miss a couple of days of work, you come up short.” Chote said many times a few visits to a food pantry can help a person or family overcome their food insecurity. Smith said many people do not want to be seen as hungry.

“Seniors a lot of times will not ask for help because they figure a lot of the questions will cause them to lose their independence,” she said. “Arkansas is No. 1 in senior hunger, which is a big part of the problem,” Chote said. The rising cost of health care and pharmaceuticals, partnered with hunger, cause many to ration their food.

Chote said that, in addition to a lack of funds, people lack resources and the physical ability to obtain food. Both Smith and Chote stressed the importance of local pantries throughout the community so that people do not have to travel as far.

Part of what Project HOPE does is collaborate with community pantries.

“That way every demographic that needs assistance will have access,” she said. Smith said she sees people pool their money to buy gas to be able to drive to a pantry or grocery store.

A food desert is an area where particularly nutritious food, like fresh fruits and vegetables, is difficult to obtain because of a lack of grocery stores or farmers markets in the area. Chote said Park Avenue is a great example of a food desert.

“I would love to see some sort of little grocery store go in up there,” she said.

Many question how some people can be obese and food insecure at the same time, but obesity is part of the hunger problem, Chote said. “I’ve seen this on all kinds of places, ‘How come a hamburger costs $1 and a salad costs $7?’” she said. “It is hard to eat healthy affordable.”

Chote said people who are not dealing with hunger can take the SNAP (Supplemental Nutrition Assistance Program) Challenge and try to live on what they would get from SNAP, which is roughly $4 a day. She said they will find they do not get any fruits, vegetables, milk or other fresh foods.

She said they can probably get canned fruits and vegetables, but not fresh.

“I try to eat healthy. I get a lot of fresh foods, but sometimes I take that for granted,” Chote said. 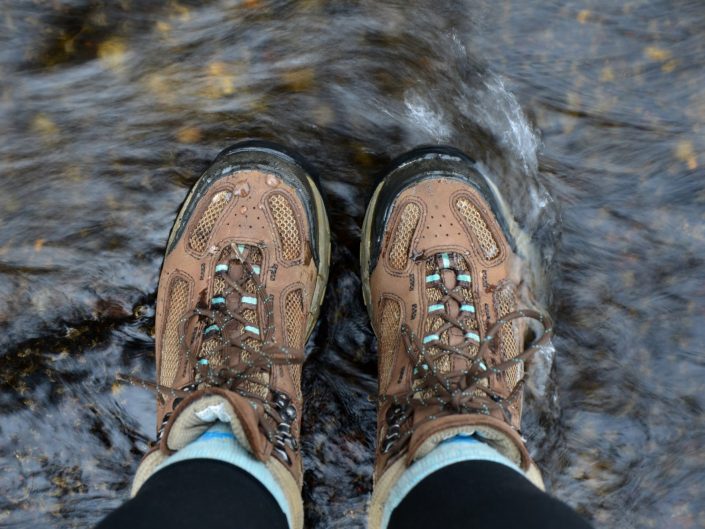 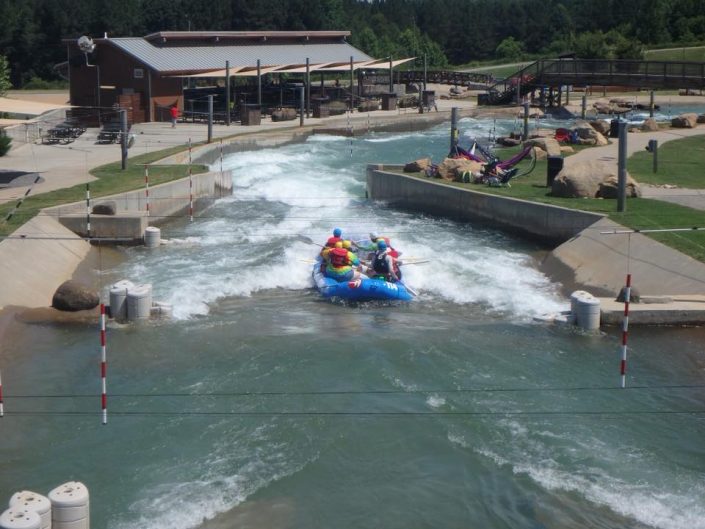 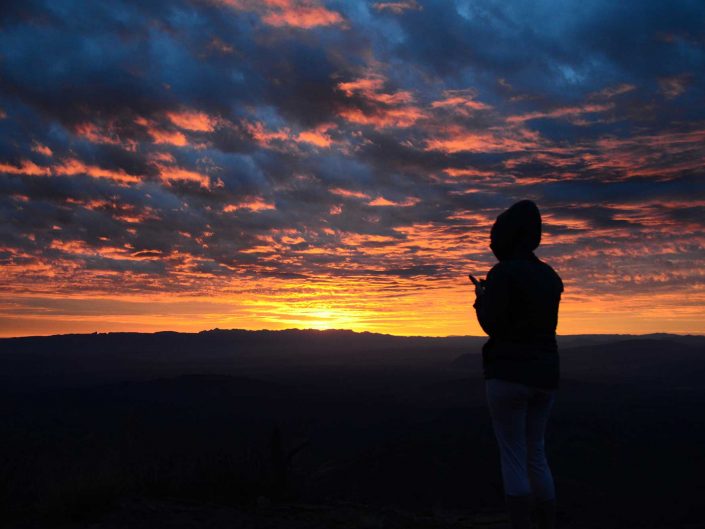